Was going through some storage containers, and found some old pictures from the late 1990s, including this one of a Skytouch public satellite phone. I believe I took it with a disposable 35mm camera in New Hampshire, around October, 1999. This might have been on the top of Mt. Washington, or at the Cog Railway Base Camp, but I don’t recall exactly. 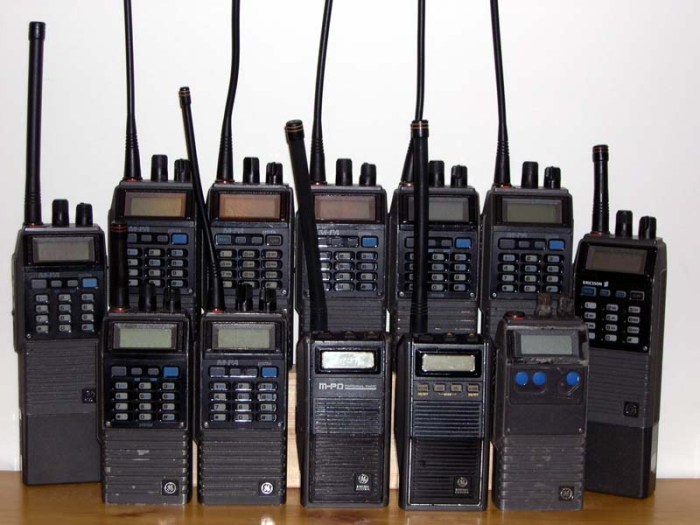 After reading a post at Computers Are Bad, and rediscovering that Gopher is still up and running in some places, I decided to set up a small Gopher site on SDF.

https://www.vrcmct.org/ This Saturday, April 3rd, 2021 the Vintage Radio and Communications Museum is having their first swap meet of the season. It is also the first hamfest in the state since COVID. Admission is free, so you should stop by and visit. A seller space is only $10, so if you have some excess radio […]

Hamfest This Saturday In Connecticut

One of my fellow makers/artists from my home region, Sophi Kravitz, put out a call last week for participants to do a quick short video for her team’s entry into HOPE 2020’s Cyberpunk Film Festival. Never did a film before, so I cleaned up the workbench to make it a presentable background, put on a “costume”, and said a few words they gave me in front of my phone’s camera.

We didn’t win, but it was still pretty fun.

I finally found a piece of evidence that shows the Hallicrafters SX-25 in military service.

This U.S. Army Signal Corps photo is from the December, 1943 issue of Radio Magazine.

I haven’t been on HF CW in a while. New Year’s Eve might be a good time to start again. 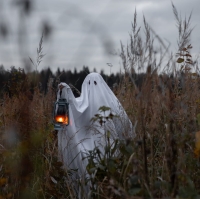 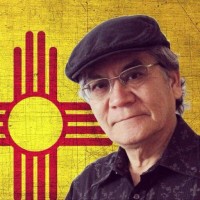 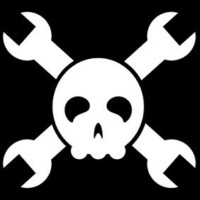 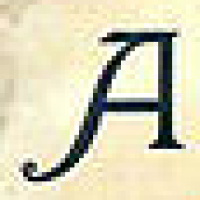 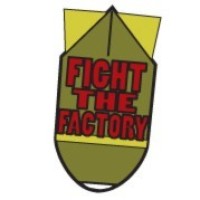 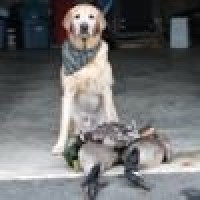 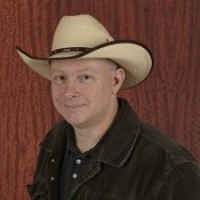 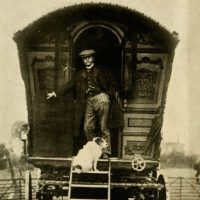 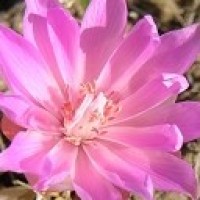 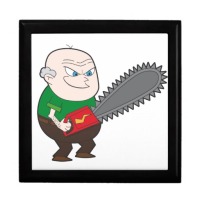 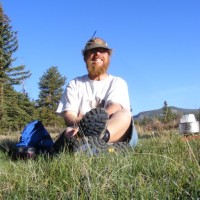 The Lone Ranger Retires to Philosophize on Culture and Current Events on Earth.
N6CC